Two cousins are rooting their brewery business in the unlikely geographic configuration of Colorado and Eldersburg.

1623 Brewing Co. is getting ready to open up on the East Coast in 11,000 square feet at Liberty Exchange, a mixed-use park owned by St. John Properties.

Ten new jobs will be created in the Carroll County town and the operation will include a taproom and sales and administrative offices. 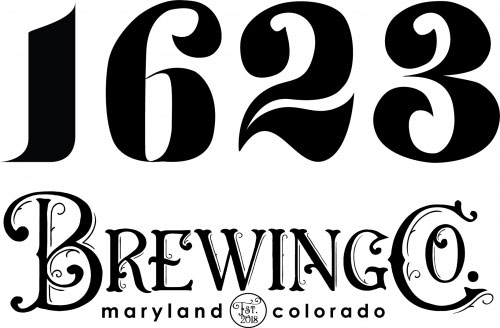 The company is named for the total mileage between Maryland and Colorado, said Zac Rissmiller, head brewer, who started the business last year with his cousin, Mike McKelvin, a Westminster resident. Rissmiller, a former engineer at Lockheed Martin-turned brewer, is based in Elizabeth, Colorado, a small town located between Denver and Colorado Springs.

Since last year, the two have been brewing under a contract with DuClaw Brewing Co. in Rosedale and its six beers are available in the state. The move to Eldersburg and permanent space will help to grow the company into several states. The company’s brews will be distributed in Maryland and Pennsylvania, Virginia, West Virginia and Washington, D.C. and include an India pale ale, pilsner and dry Irish stout.

“We are ready to take 1623 Brewing Company to the next level with a distribution model designed to transform the company into a regionally-based brewery,” McKelvin said.

Liberty Exchange is located on 40 acres off Liberty Road. The development totals more than 200,000 square feet of space.

The 1623 Brewing Co. will open its brewery at 5975 Exchange Drive. Will McCullough, a leasing representative for St. John Properties, brokered the deal.

Reposted from the Baltimore Business Journal 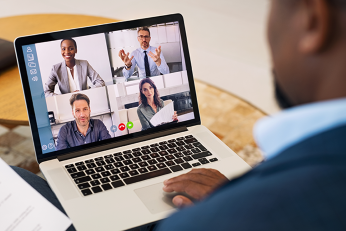